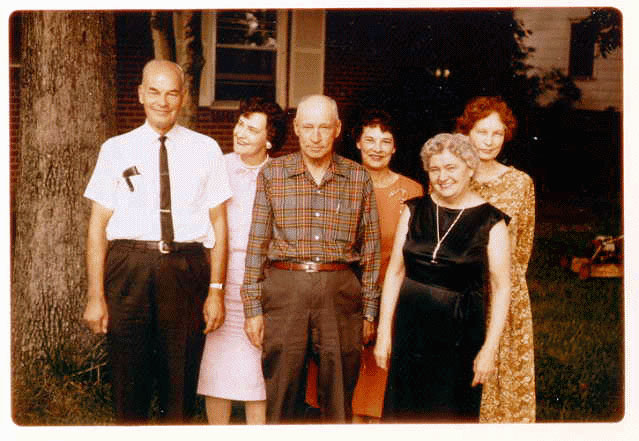 Mike and Mary had 2 children 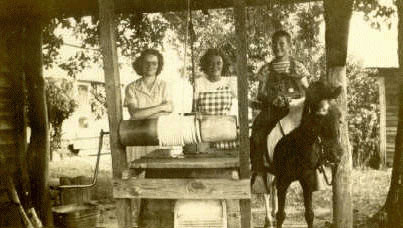 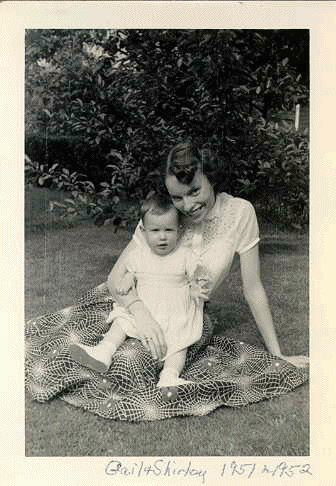 pictured above Shirley and Gail


Also the genealogy that I have imported into the web site also includes my mother's side of the family: The Foulke family.
Edward and Eleanor Foulke immigrated to the colonies in 1698.
However, the Foulke lineageIs legitimately traced to ancient British Kings.
The first/earliest date that I have is A.D. 385 Eudaf orOctavius, Duke of Cornwall.
He is son of Glouyw Glwad Loydan, King and Founder of the City of CaerLouyw or Gloucester.
Also in this genealogy are names like Llewelyn and Henry Tudor.
At the Foulke 300-year reunion in 1998 the family committee brought over Thomas Woodcock, a manappointed by Queen Elizabeth to the College of Arms and Heraldry in London.
Thomas Woodcocklectured to the 1500 + of us re: the Foulke family and the validity of our family's lineage, coat of arms, etc.
Be all that as it may, do know that both families are included in the website.
However, and alas, the FoulkeFamily information does not go back beyond the removal to the colonies of Edward and Eleanor.
To visit the FoulkeFamily web site go here: http://www.foulke.org/ffa/welcome.shtml
A personal note: As fascinating as all of this is, I must testify that I would not/will not trade anythingfor the fact
that my name is written in the Lamb's Book of Life. All of this earthly family is temporaryand ephemeral.
My relationship to the King of Kings is what counts most. You and I are joined by blood here because of family lineage.
Please also be part of my heavenly family. That's best and mostimportant and lasting!!!!!
My love to you, to each of you! And the Lord bless you, real good, as Billy Graham would say! 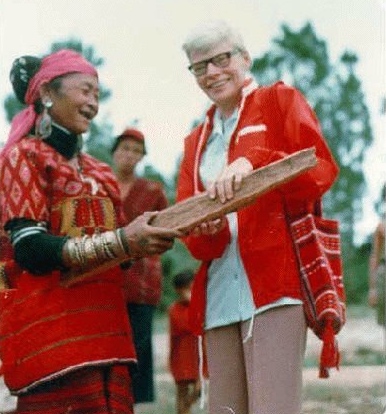 pictured abov Shirley on a mission trip thailand...
"Mu Bite and me in a Karen (pronounced Ka - rin) village in Northwest Thailand.
Mu Bite was concerned that I did not have pitch pine in my village in my country.
Whenever the villagers are going to be out after dark they carry a handful of pitch pine kindling
so that they can light it in the fire before going to their little hut.
This picture was taken the morning that I was leaving Prosperity Fields and heading on to Striped Creek. Mu Bite had just gotten married the night before. But here she came running down the hill to give me four logs of pitch pine the size of the one you see here so that I could take them to my village. There was not way that I could hurt her feelings, so I carried the four logs with me to the next village.
This was certainly one of the kindest, most thoughtful things that anyone has ever done for me! 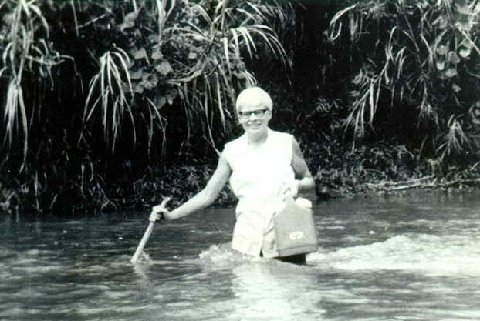 This is crossing a river in the Southern Philippines on the Island of Mindanao while visiting the Manobo tribes (in the 70s sometime). 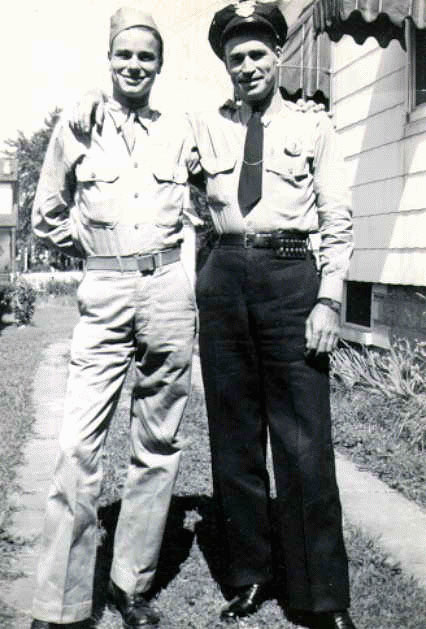 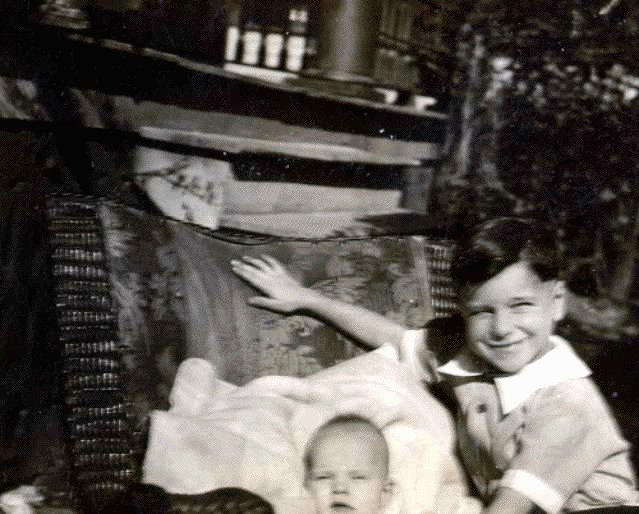 pictured above Shirley and Howard 1929 in Detroit 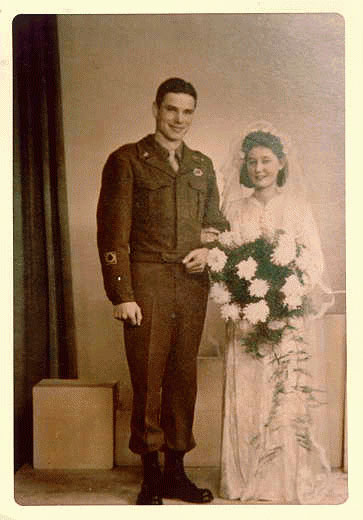 The one in the military uniform/wedding is my brother Howard and his British war bride, Betty. Howard is my brother and Mike's son. Howard and Betty were married in 1945 in Grantham, Linconshire, England. As a point of interest: Maggie Thather's (former British P.M.) father signed the paper for Betty to immigrate to America. How's that for name dropping